Ms. Olympia is the title given to the winner of the women’s bodybuilding portion of Joe Weider's Olympia Fitness & Performance Weekend—an international professional bodybuilding competition that was held annually by the International Federation of BodyBuilders (IFBB). It was first held in 1980. 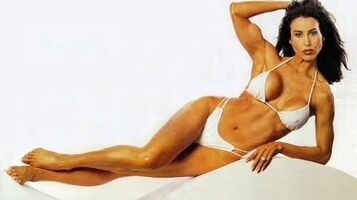 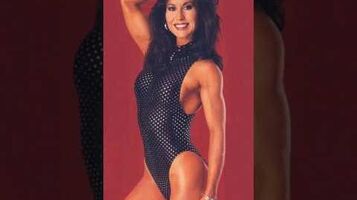 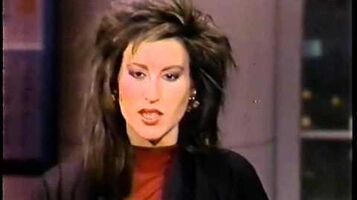 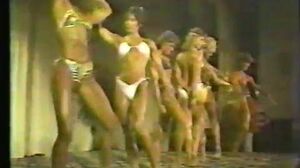 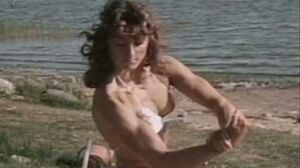 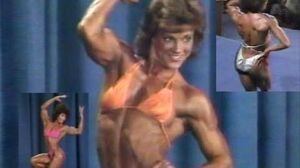 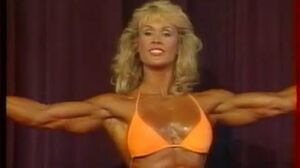 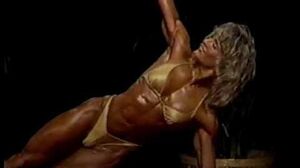