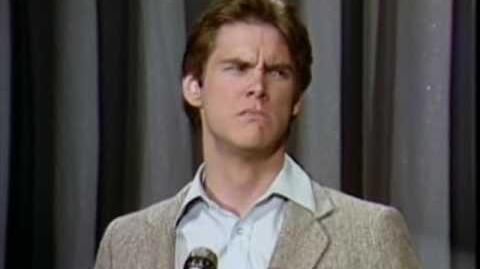 Jim Carrey stars in his first main role in Once Bitten (1985), a 1985 American horror comedy film. Carrey plays an innocent and naïve high school student who is seduced in a Hollywood nightclub by a sultry blonde countess (Lauren Hutton), who unknown to him, is really a centuries-old vampire. 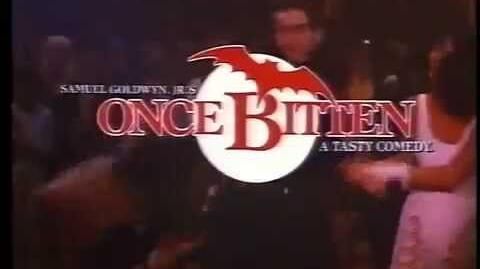 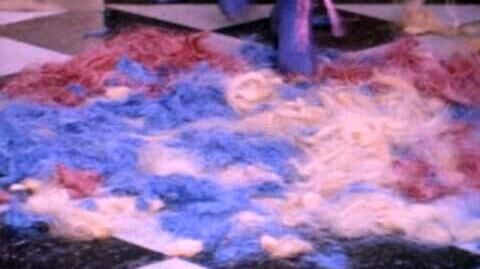