The Eurovision Song Contest 1980 was the 25th edition of the Eurovision Song Contest and was held in the Nederlands Congresgebouw venue in The Hague, Netherlands. The main presenter of the contest was Marlous Fluitsma, and each competing nation had a presenter introduce their entries as well. The contest was won by Johnny Logan, representing Ireland with a song called "What's Another Year".

Frank Naef; the executive supervisor watched over the voting procedure.

Marlous Fluitsma calling the delegations for their votes from a phone prop.

List of the Eurovision Song Contest 1980 entries in running order:

Each performance (apart from Belgium) had a conductor who conducted the orchestra:

Each song was introduced by a presenter from the national country: 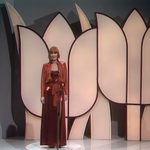 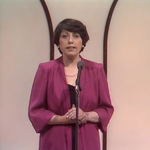 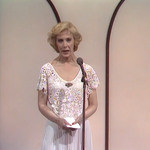 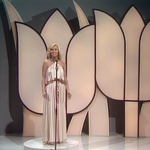 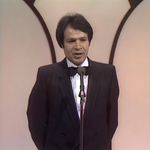 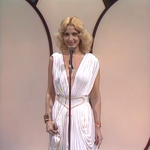 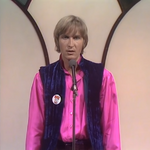 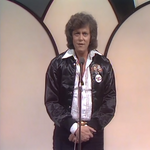 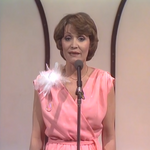 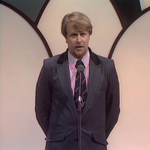 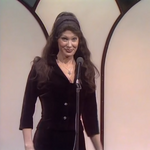 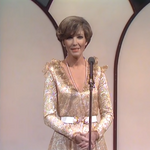 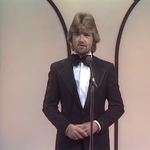 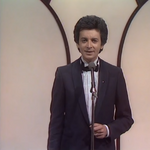 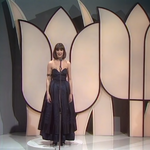 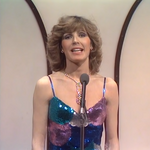 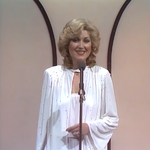 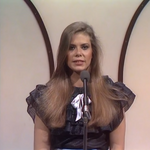 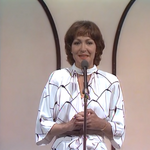 The final results of the voting on the scoreboard.